Martin Peters had a long and distinguished career with England cultivating in him becoming captain of England and achieving 67 caps for his country.

On his retirement from professional football Martin began working in the insurance business and has also been in constant demand for anecdotes about life as a world cup winner as England continue to try and emulate, unsuccessfully thus far, the 1966 squad.

Martin is most famous for his goal in the immortal 1966 World Cup final where he and his fellow teammates beat Germany to win the World Cup for England. As Martin mentions in the video he “needed extra time in 1966 and still needs extra time in 2009, a different kind.” Extra Time Online look after both Martin and his family’s total holiday and leisure time needs.

The Team at Extra Time Online would like to send a big thank you to Martin Peters.

We were lucky enough to spend a great day in Martin’s company filming our introductory video and it was an absolute honour to spend time with such a legend as we all found Martin to be an extremely modest, sincere, straight talking gentleman.

Thank you for all your help and support, Our recommended packages
Up to 30% off More Info 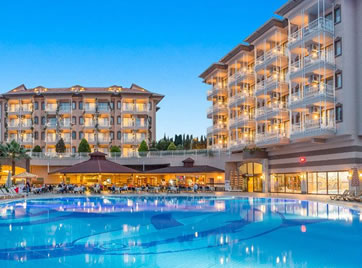 Worldwide cruise options
Up to 40% off More Info 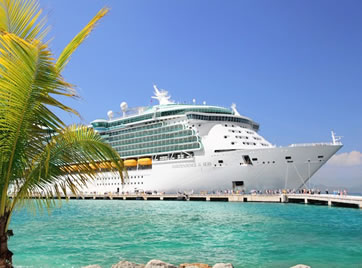 Varied special offers
Up to 50% off More Info 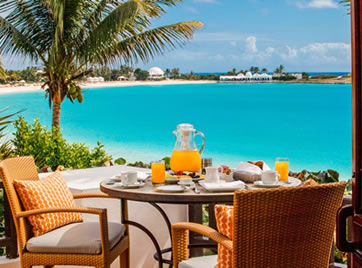 All your back up needs covered
More Info 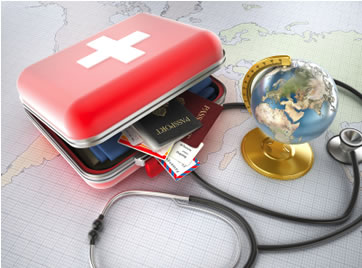